CMOs in the Age of Advanced Analytics

Are Robots and Artiﬁcial Intelligence Real-Life Threats to Humans and Their Jobs? 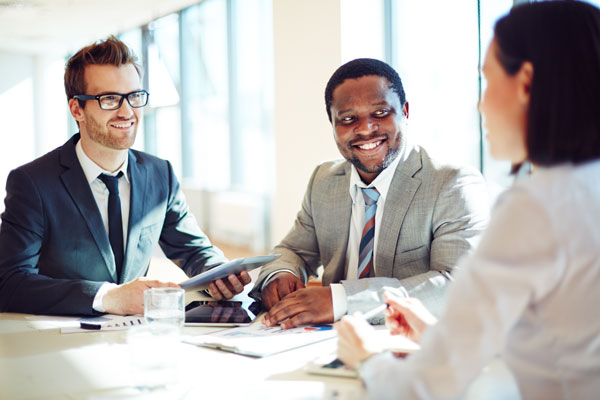 
Now and then, when hiring people, we as leaders are heard to say, “I’ll take a chance on this person.” That all seems simple enough, but it is only half the story.

In fact, every time an employee joins your organization – whether or not you feel you are “taking a chance” – the truth is that every employee is taking a chance on you, on your company. They are proceeding in good faith. Have you ever considered this? Because, with this, comes a responsibility to deliver on the promise, in a fashion just as committed as your expectation of the employee. And, now that you are thinking about this perspective, ask yourself: How many employees come to work on their first day all down-in-the-mouth and unexcited? Virtually none. The vast majority come with eager anticipation, a genuine desire to do their job and do it well, and a belief that the company is what it appears to be, hence their decision to join.

Unfortunately, in too many situations, what happens next is that the employee is judged, evaluated, critiqued and, sometimes, fired. Good leaders, no, great leaders, make and live a commitment to set each employee up for success; to make the goals clear, and to provide the tools, training, time, and environment to successfully achieve those goals. To consciously remove obstacles. Great leaders also listen when the good-faith employee provides input and observations that might change or refine the goal and/or the process for achieving it. In other words, a better approach. Hey, isn’t that what we’re paying them for?

It’s sad how many people “take a chance” on a company, only to be disappointed. Believe me, my profession gives me a front row seat to this show. But how often – let’s be honest – does the company feel disappointed in itself for not being able to hold onto that employee? Shocker – some people are let go before the company has even gotten to know them; after the love affair recruitment, they’re on their own.
Honestly, that is the epitome of “taking a chance.” Taking a chance that word spreads, especially in the era of social media, about your company not caring for its people. About a poor work environment. About saying one thing during the courting period only to disregard it once the hire is made.

Earlier in my career, I was a management consulting professional with one of the major global accounting firms. A firm that hired only the top 5% and did so successfully because of the name brand and the perception of opportunity. But I watched as a number of colleagues – some Harvard, Wharton, Stanford MBA’s, etc. – cried out on deaf ears and, ultimately, left to pursue other avenues. I’ll never forget it when the Partner-in-Charge of Management Consulting and I were talking one day and he was telling me how proud he was that our turnover rate was well below the national average. Right then, I realized how mistaken his metric was. You see, it isn’t what percentage of your people leave that is the key; it’s WHO left that should be the concern. And if we don’t think this way, the process is perpetuated – those who left “took a chance” that didn’t pan out, and the firm’s sloppiness “took a chance” of losing some stars, which it did. Multiple times.

Enough said. Please, take a moment, “take a chance” and think about this. 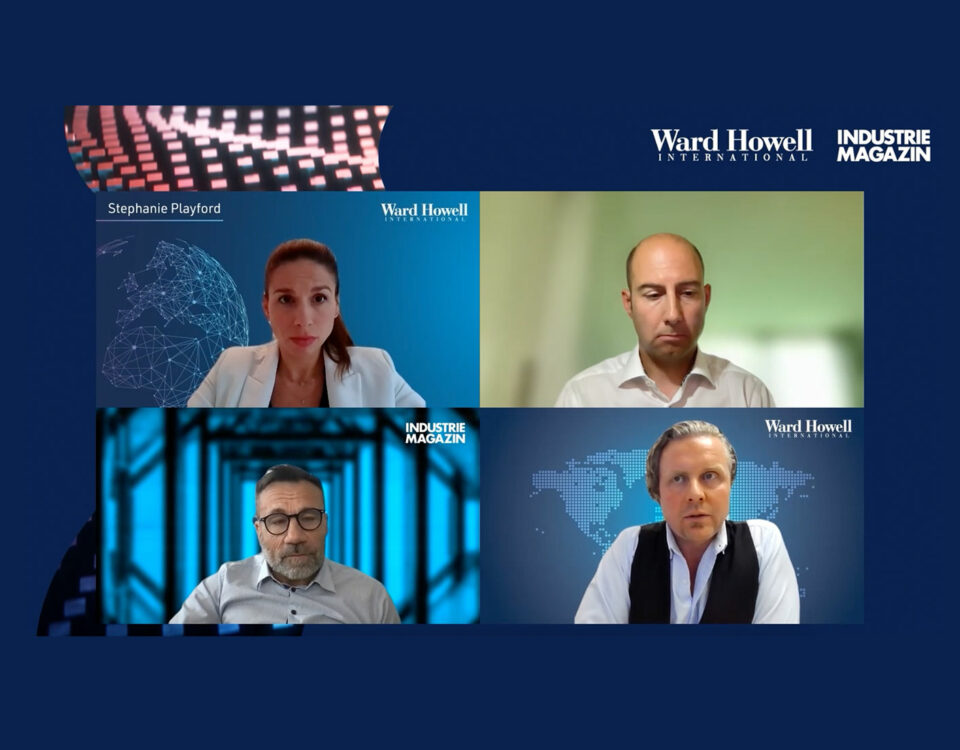 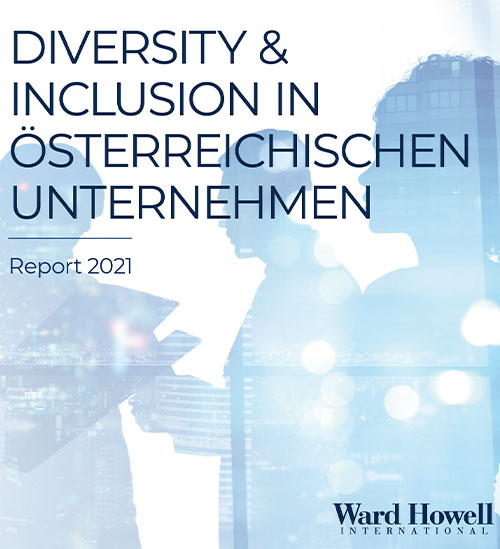